Moses and the Ten Commandments 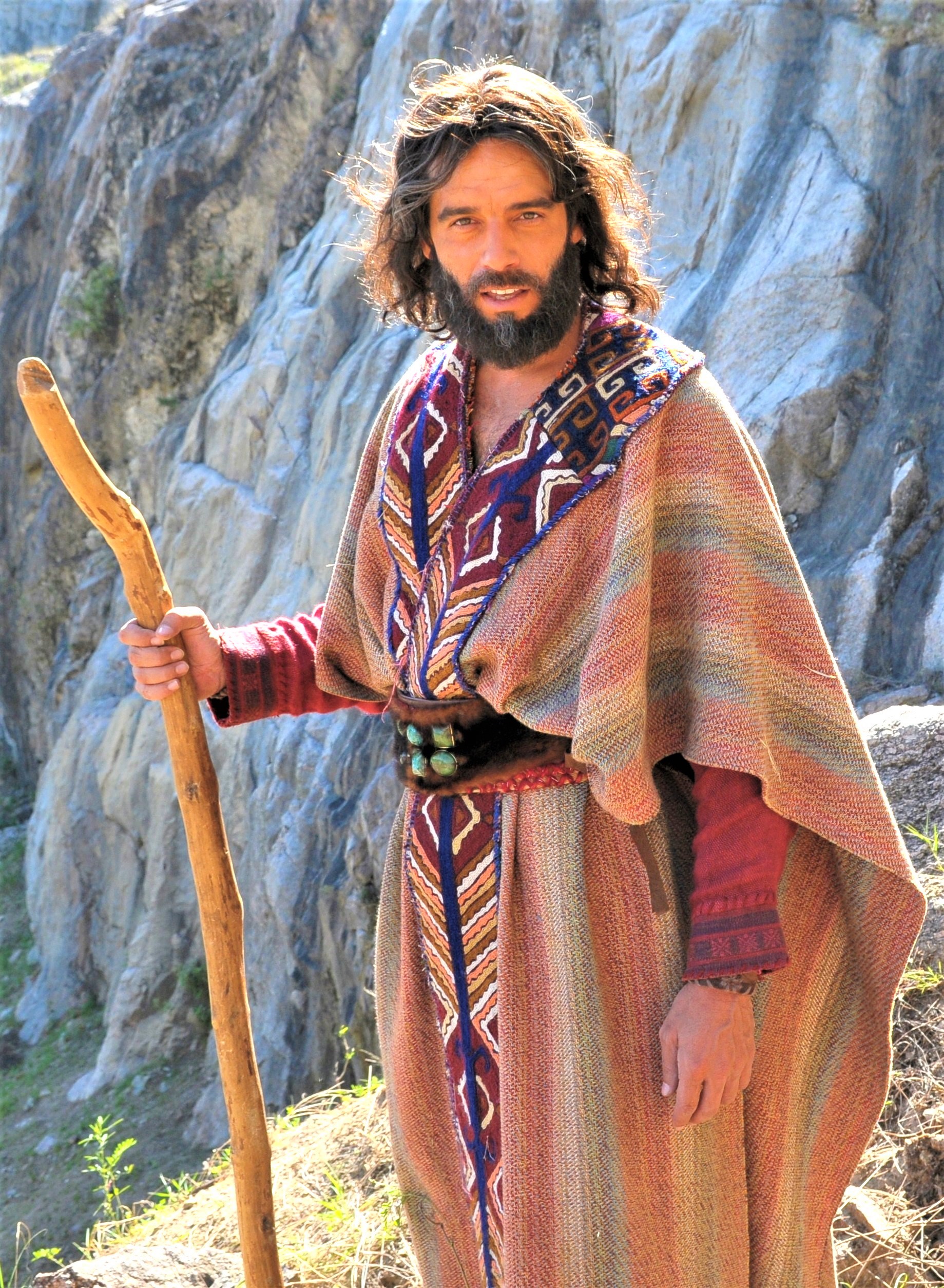 The story begins in the city of Pi-Ramesses, in Egypt, at approximately 1300 B.C, when the powerful pharaoh Seti, orders the death of every male newborn in his hatred of the Hebrew people. Amidst the horrors of mass infanticide, one brave Hebrew family defies Pharaoh`s command and hides their child in a basket set afloat on the river Nile, trusting that God would carry him to safety.

The basket carries the child Moses into the unexpected hands of Princess Henutmire, who is moved by the sight of the orphaned child and decides to adopt him. Moses is raised as a true Egyptian prince alongside his brother Ramses and the beautiful Nefertari, whose beauty and charm enthralls both men.
As the well-known story leads Moses to His encounter with God in the desert of Sinai at the burning bush, to fulfilling his calling to confront the mighty Pharaoh and demand freedom for his people, magnificent special effects depict the ten plagues that ravish the land of Egypt, and then the awe-inspiring crossing of the Red Sea on dry ground.

Filmed partially on location in Israel, Egypt, and in the Atacama Desert of Chile, authenticity in film sets, scenery, costumes and historical accounts, and a deep respect for the Bible are tantamount. Each episode is alive with intrigue, suspense and the triumph of faith, always conveying the sense that the same God of Moses is present among us even today.