Year 2013. For everyone`s surprise, the national political climate suddenly became agitated after a long period of calm. Street protests spread throughout the country. Politicians, members of parliament, jurists, historians, journalists and the people itself try to understand what is happening. 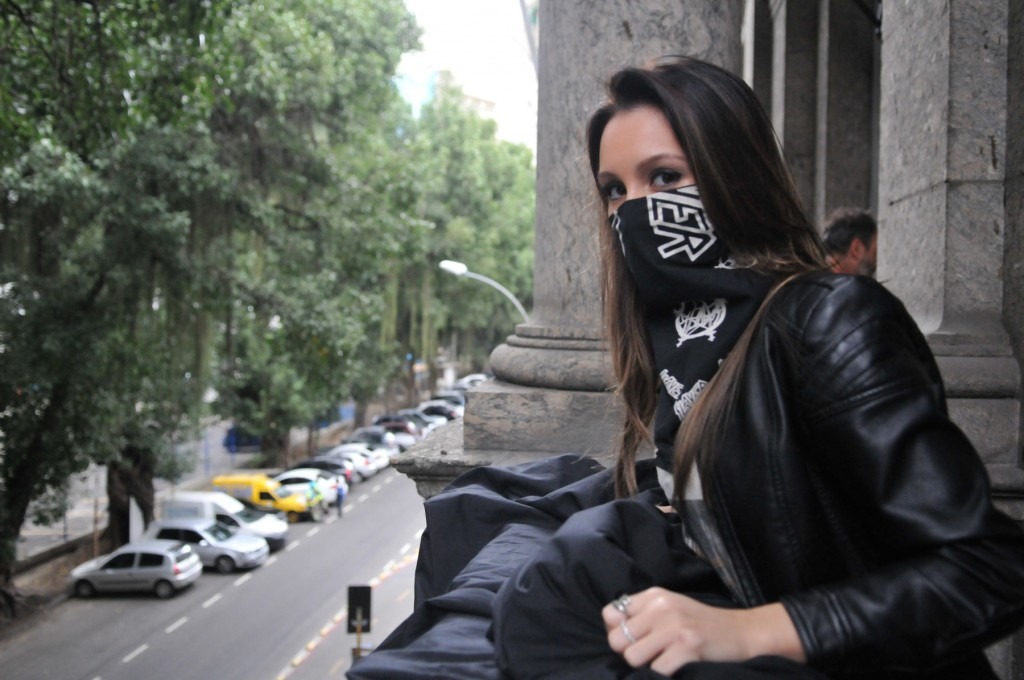 Midst the confusion, Guido Flores, ex-guerrilla fighter, current state governor and candidate for presidency, is struggling to stay in power against a Parliamentary Commission trying to bring him down.

JoãoTitino, ex “carapintada” (painted face protester), current federal deputy, is forced to gamble his ambitions on the same table the governor`s fate is being decided, in spite of the rivalry between them. FredericoTitino, a young man involved with anarchist groups, will have to pay the price for challenging the powerful.

Behind all this, is the enigmatic figure of the President and candidate for reelection, Angelo Torril.

A panorama of Brazilian politics` backstage. The series “Obscure Power” is about power struggles, ambition, love affairs and betrayal, besides all great national questions, involving three generations of the same family`s members. What are the powerful true interests?