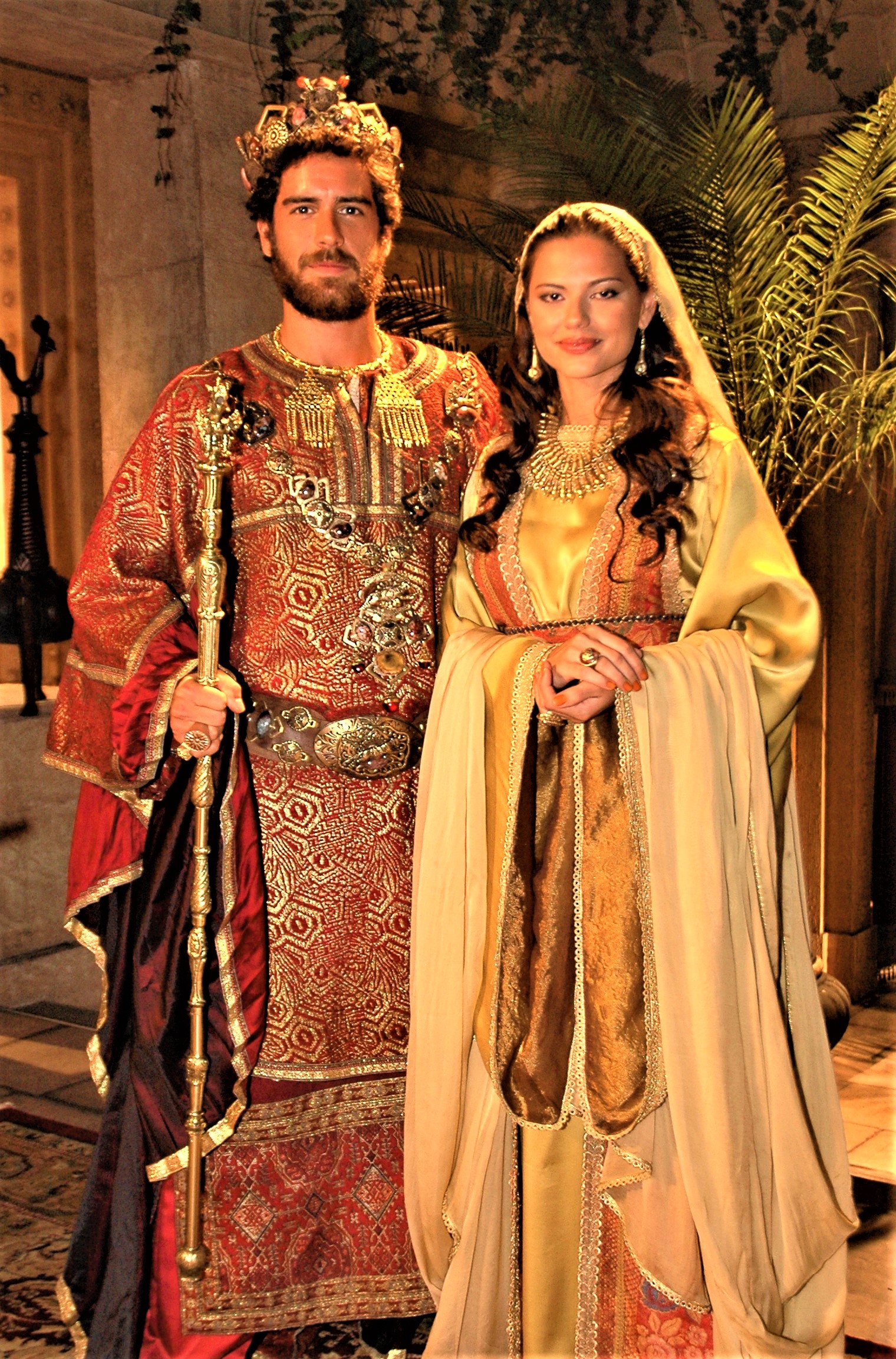 Esther, the Queen tells the story of a beautiful young lady, and Jewish at a time when her people were persecuted and she must avoid all of being extinct.

The drama takes place in Persian Empire, where King Ahasuerus called all the virgins of the kingdom so he could choose a new queen for him.

When he meets Esther, King Ahasuerus falls in love with her immediately, without knowing the truth about her origin. Esther surrenders to the love of the king and reveals her true feelings for him. They get married she is crowned queen of the whole Persian Empire.

However, not everything is the plot is romance. Prejudice, jealousy and many traps are armed by Haman, the prime minister who convinces the king to exterminate the Jews. When she finds out such brutality to his people, Esther finds courage to tell the King about his Jewish origin and begs him to have pity and don’t take off the Jews’ life.

Courage, determination and Esther’s faith are important references in the Jewish culture and she is one of the most remarkable women throughout history.